With employees across three continents, Sendinblue has always been a distributed company by design. But as the company began to grow, juggling multiple time zones has created new challenges for the team.

For Alex Hudavert, Head of eCommerce Solutions at Sendinblue, it was proving difficult to align on key decisions at scale, and he needed a better way to drive whole-team alignment without creating more meetings or work for his team. That’s when he found Claap.

When I use Claap, I know that it won’t be wasted time — I know that something will move forward. Claap is designed to give me a more productive day.

When alignment becomes a time-zone nightmare

“We have a four-and-a-half hour time difference between our offices in Europe and India,” says Alex. “By the time we were starting work in the mornings, our Noida team was already on lunch. We only had a narrow four-hour period each day where we could have a call.”

Juggling time zones had always been a challenge, but as Sendinblue opened up new outposts in Seattle and Toronto, the team had to operate across five of them at once.

Conflicting schedules meant decisions took days to reach, while synchronous meetings meant team members had to work out of hours dial in. Crucial information often got lost on Slack and Notion.

“Everyone’s always willing to pitch in a little extra to make projects move forward,” Alex says. ”But as soon as we needed to interact with people across Europe, India and the US West Coast at the same time, our decision-making process became very complex.

A streamlined solution for product teams

Claap makes it easy for us to provide the extra context team members need to leave precise and informed feedback.

As Head of e-Commerce Solutions, Alex works with a cross-functional team of over 15 people that includes product managers, designers, UX researchers, QAs and software engineers.

“Claap helps us make better, faster decisions,” Alex says. “Processes that used to take more than 30 minutes can now be solved in five to ten minutes. It has democratized the flow of information within our team.”

One of Alex’s key concerns managing a cross-functional team across five time zones was that everyone was losing valuable time — either due to crammed calendars, following up on lost threads of information, or in their personal lives.

But since Alex and his team started using Claap, they’ve been able to make better decisions through improved context, more efficient feedback cycles, and increased flexibility due to eliminating some of the calendar pile-up. They’re also more likely to rely on asynchronous communication rather than waiting to sync up

“Claap gives us much more flexibility in the way we interact,” says Alex. “With synchronous communication like meetings or written methods like Slack or Notion, it can be hard to find the exact context in which a decision was made. Plus, sometimes meetings ended without us being able to make a final decision due to time constraints, or because someone needed to jump into another call.”

“But when I receive a claap, I know I have the whole context behind a decision or project using video and threaded comments, and I can easily share my feedback without the painful back-and-forth,” he adds. “My team members can take their time to gather their thoughts and leave feedback, while we can align with other stakeholders afterwards. It’s a single source of truth of what we said during the meeting that our team members can replay as many times as they like, whenever they like.”

Ultimately, Claap has also helped the distributed team save on the one resource they were short on time. Aligning calendars to get stakeholders in the same meeting sometimes meant waiting for a spot two to three days ahead. But with Claap, decisions can be kicked off in an instant. Outputs are clearer, ownership is defined, and decision-making processes and next steps are visible — for everyone.

“Claap helps us make better, faster decisions,” Alex says.  “Processes that used to take more than 30 minutes can now be solved in five to ten minutes, without even counting the time to schedule it. We can interact more effectively, in a way that makes our conversation more structured and helps us get to decisions more quickly. Claap has democratized the flow of information within our team.

“When I use Claap, I always know that I’m going to enjoy it. I know it won’t be lost time — and that something will move forward. Claap is designed to give me a more productive day.”

As Sendinblue continues to scale, the organization will have to deal with the increased complexity of launching new products, addressing new market segments and integrating in a globally distributed team. Switching the company to asynchronous communication has become a key tool to speed up decision-making.

“Claap has helped us make the shift to a more async-first way of working,” Alex says. “We’re at the start of an asynchronous cultural shift in our organization, but switching straight to pure written communication would have been impossible in the short-term. Claap is helping us navigate the transition. There is so much more we can do. This is only the beginning of our journey and we keep finding new use cases everyday.” 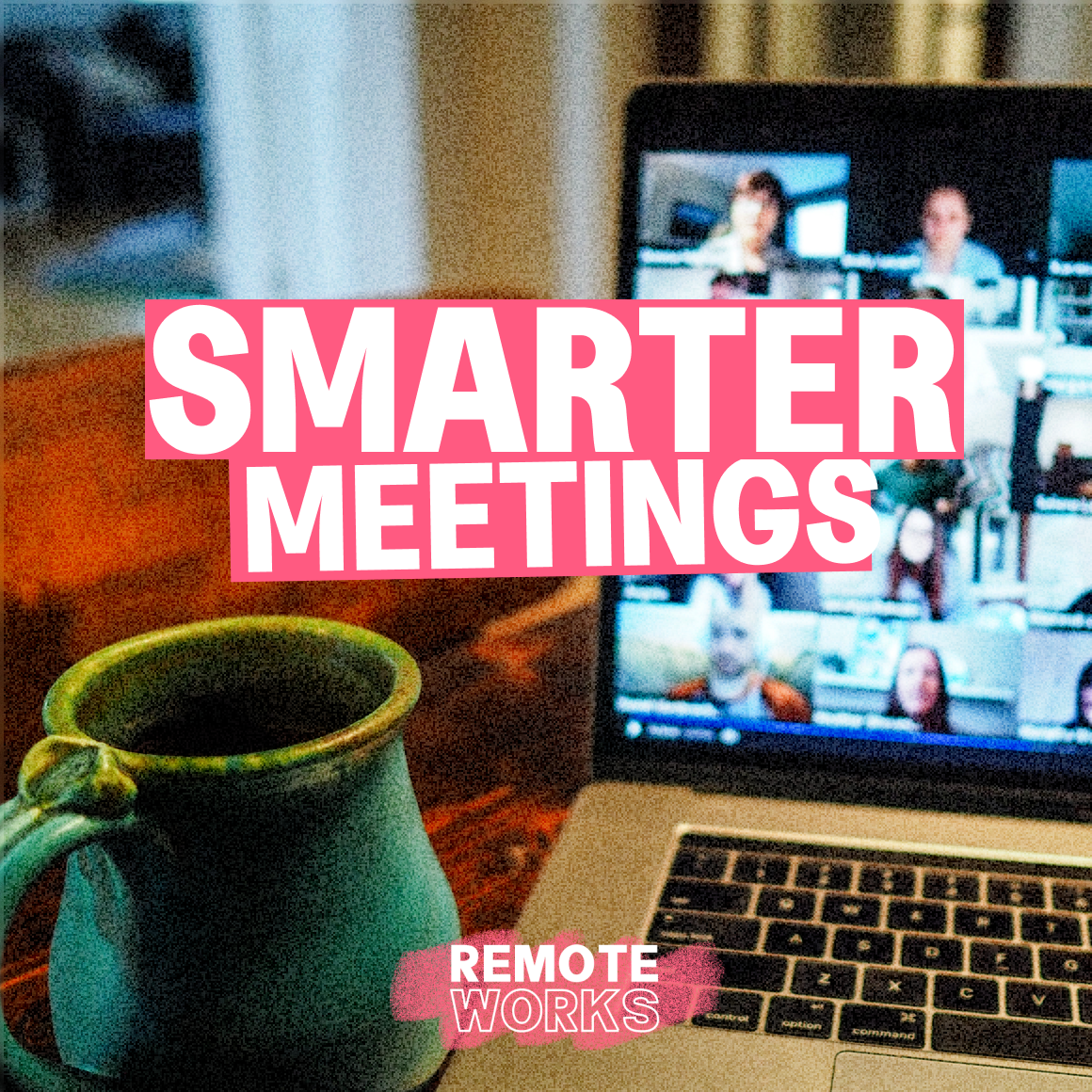 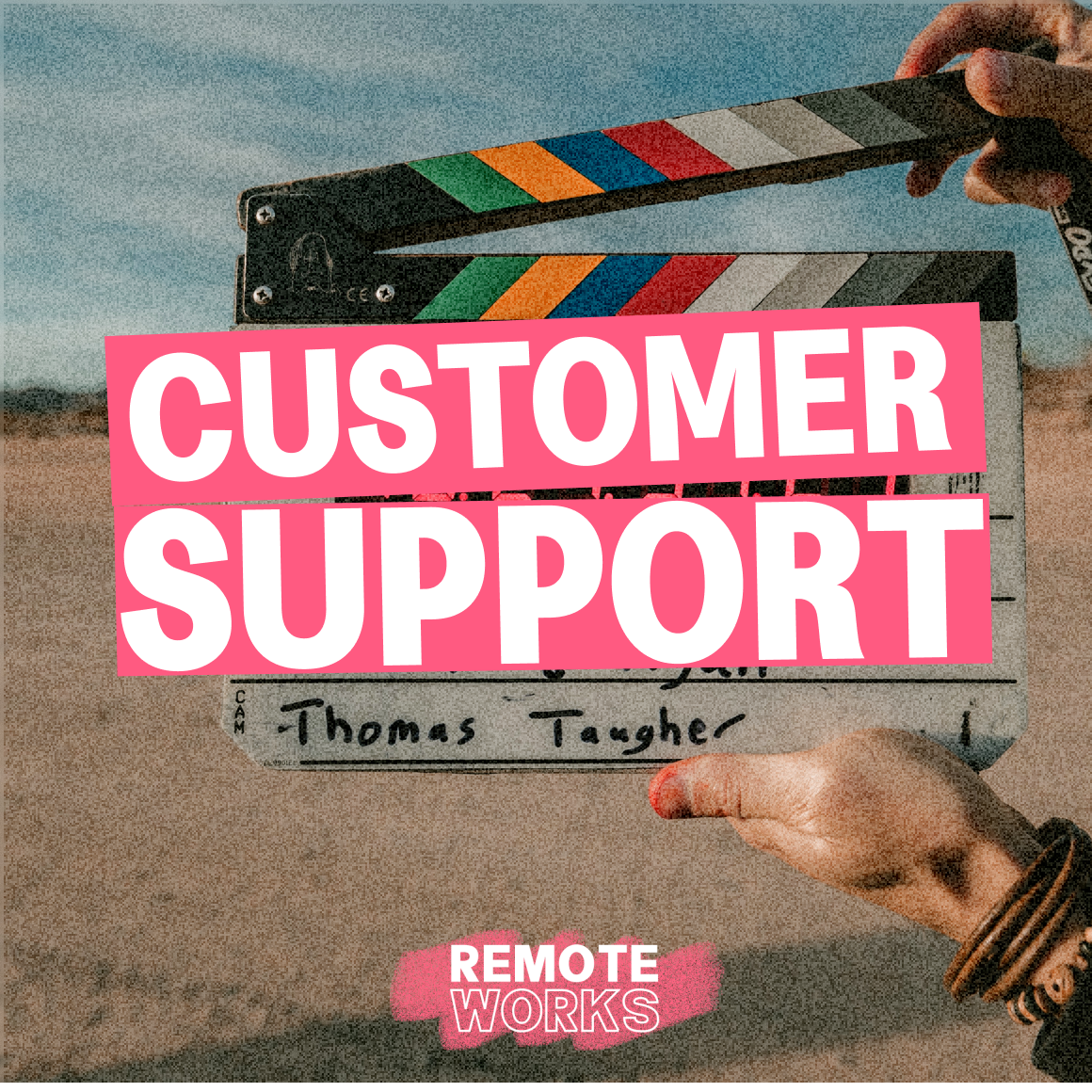 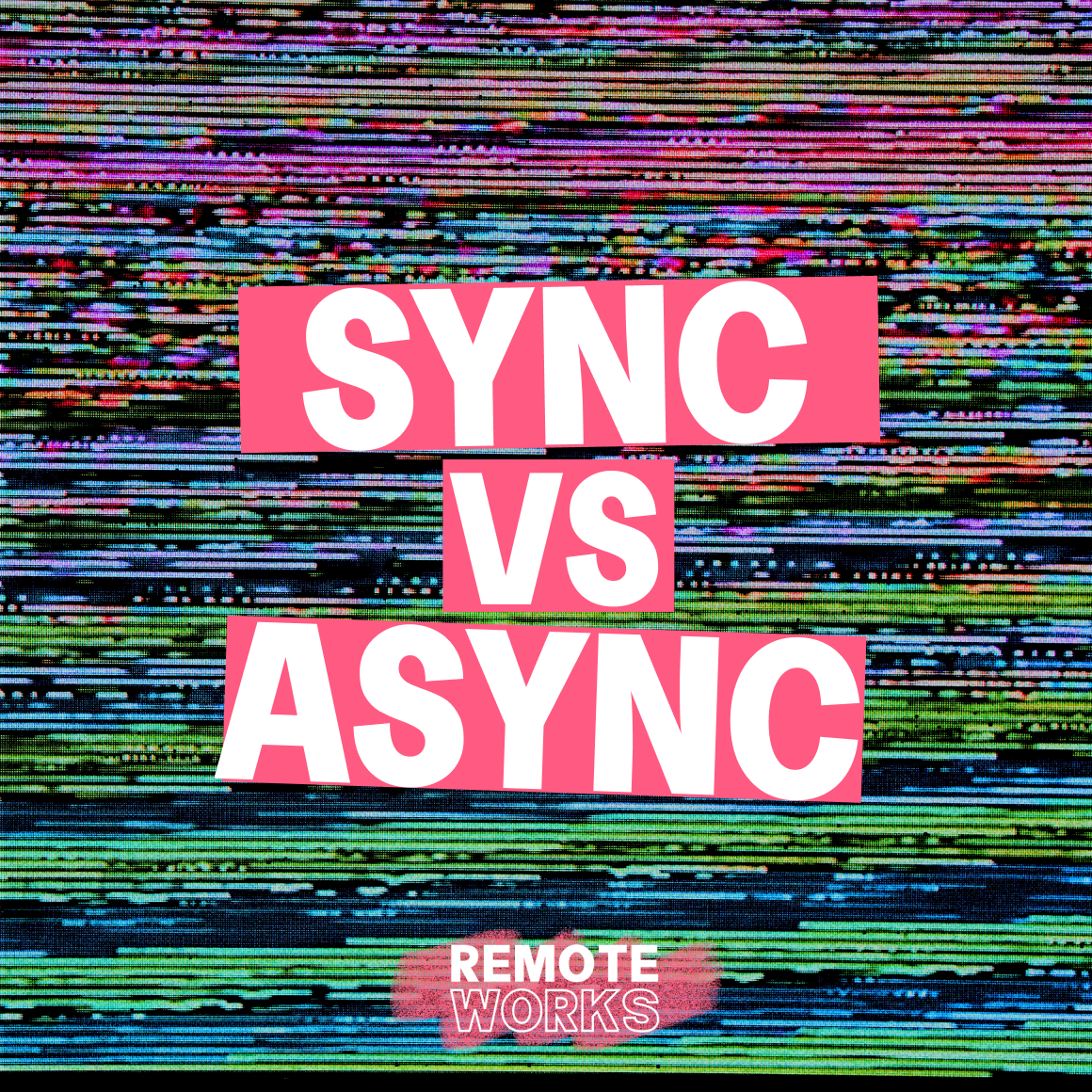