Remote work has reminded us that work and life were never really separate to begin with — even though we tried really hard to keep them apart.

For decades, the hours between 9-5 were the time when work got done. And around that eight-hour window, we’d hurry to the gym while the world was still dark in the mornings, or fight to schedule an appointment in those oversubscribed after-work slots.

Now that we’ve erased those invisible boundaries between work and life, we’ve realized that one does not need to come at the expense of the other. What matters most is how we adapt to this new dynamic.

We know that we still have challenges to overcome in a remote-first future. Research shows that we’re working longer hours than ever. Burnout is on the rise. People are feeling more isolated. Our ‘always on’ mentality is leading to mental health challenges — and we’re still learning what that looks like when we work together.

But we also know that it’s not an either/or scenario. Working better makes our lives better — and living fuller lives makes us energized and motivated to enjoy both, equally. And that’s something Darragh, Caitlyn and Rebecca are experiencing first-hand in today’s episode of Remote Works.

“The time you spend commuting is time that you’re giving away to nobody. I’m taking that time back to look after myself.”
Darragh Collins, PR Manager, Airbase, Canada

Darragh didn’t realize that having more time was the one thing he’d value the most when he started remote working. Up until the pandemic hit, he’d been fully immersed in the hustle and bustle of a busy PR and comms role. Between the daily commute —“often in the lashing rain,” he laughs — and the weekly rhythm of working in an office, there wasn’t much time for much else.

But like most people, he made it work, because it was how work was. He used empty meeting rooms to get creative work done. He’d make himself go for a run after that rainy bus ride.

“I was so accustomed to working squashed into an office with other people. Trying to bring your own creativity in that space, where people are talking over your head about last night’s football – that was challenging. Working remotely was the first time I’d had that level of calmness. My productivity went way up. I could prioritize things better. I was doing better.”

Working remotely brought a refuge for Darragh. He eliminated distractions, finding ways to optimize how he worked — like breaking up work into super-focused 25-minute blocks. And once he started getting things done more quickly, he found had more time. Time to spend with his family. Time to cook and look after his wellbeing. For Darragh, that was priceless.

“The time you spend commuting is time that you’re giving away to nobody. That chat with someone in the office — that’s on nobody’s time meter. It’s not time you can use to work or think or relax. I was waking up stressed, rushing through my morning routine and throwing a salad into a lunchbox to take to the office.

“But I realized I can make that time my own again — I could take it back.  And you can have the freedom to use it in any way to look after yourself a bit more. That’s always going to be more beneficial than sitting on a bus.

“Now I work remotely, I’m spending time creating proper meals, eating better, exercising. I don’t have an hour-long commute where I have to psych myself up to go to the gym at the end of the day. I’m taking that time back for myself to look after myself.”

“We need to start having a larger conversation about our wellbeing needs at work.”

Rebecca Churchill, CEO at Churchill Communications and Marketing, Virginia, US

Rebecca thinks we need to have a louder conversation about setting boundaries for wellbeing in a remote working context.

She’s a small business owner based in Virginia, running her side hustle that turned into a full-time gig. She’s spent much of the last year running at a sprint, caught between the demands of growing her business remotely and being a busy single parent.

“I had this perception that I was going to need to hustle twice as hard because people can’t see me,” she says. “But that’s part of the problem — because when we work remotely, we’re looking for visibility in new forms instead. We have this perception that everyone is available because they’re online. We’re always expected to be on.

“But everyone’s wellbeing is less visible. So we need to learn to be mindful in new ways. We need to start having a larger conversation about our wellbeing needs at work.”

Rebecca believes that conversation starts with empathy and transparency — and for her, safeguarding her team’s wellbeing means safeguarding her own. She makes her boundaries visible. She asks her team questions, and she listens closely when they say they’re ‘fine’.

“I share my calendar very publicly, and I block out those little bits of time for myself, putting them out in the open. I’ll let people know what I’m doing, because I want people to know they can do the same. Carving out those little moments is important, because remote working is not a sprint, this is clearly a marathon, and we have to stop walking around on eggshells when we’re talking about our wellbeing.”

“I’ve stopped putting pressure on myself to look busy nine to five — that’s had the biggest impact on my mental health.”

Caitlyn used to be a workaholic. Back when she lived in London, she became a self-described “hamster on a wheel”, locked in a relentless cycle of endless meetings and office chit chat for eight hours a day. She didn’t know how to get off — or if she even had the option to do so.

“We all seem to wear being busy as a badge,” she says. “It’s like we think we’re more important when we’re busy. But really, we’re just victims of a life we’ve been brought up believing we need to live.

“I’ve been that person sitting there at my desk, trying to look like I’m working until it’s an acceptable time to leave. But what’s productive about that — and what’s valuable about that?

“The pandemic has shifted a lot of us towards being a little bit more mindful between being productive and being busy. But we've got to have some really difficult conversations with ourselves for our own good. Yes — stuff does need to get done. That’s true for everyone — but that’s not the deeper issue. We need to be more realistic about what our priorities are, and what productivity means to us as individuals.”

Productivity for Caitlyn looks very different now. Along with her partner, she picked up her belongings and created a life somewhere new in Portugal’s Algarve, far away from the hamster wheel. She founded her own business — but unlike most founders, she only works until she’s done. Then, she goes to the beach.

“‘Busy’ isn’t a thing for me anymore. I’ve stopped putting pressure on myself to sit at my desk nine to five, just because that’s what someone told us constituted a workday decades ago. I refuse to feel guilty for leaving my desk early to go to the beach — and that’s had the biggest impact on my mental health.

“And I can feel the benefits in myself — I feel more energized and motivated to come and work because honestly, the sooner I finish my work, the sooner I can go and enjoy my life. I used to design my life around work, but now I design work around my life.” 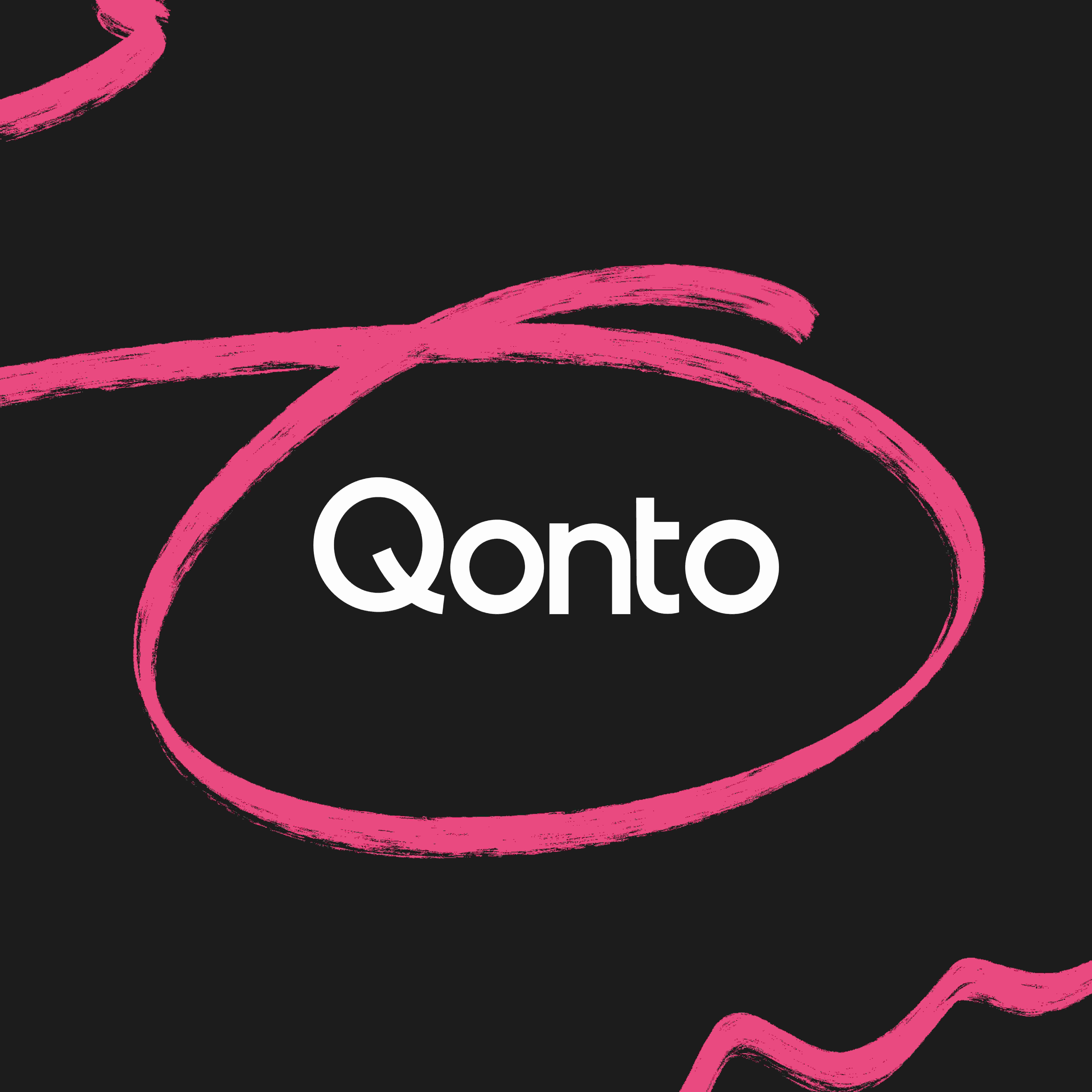 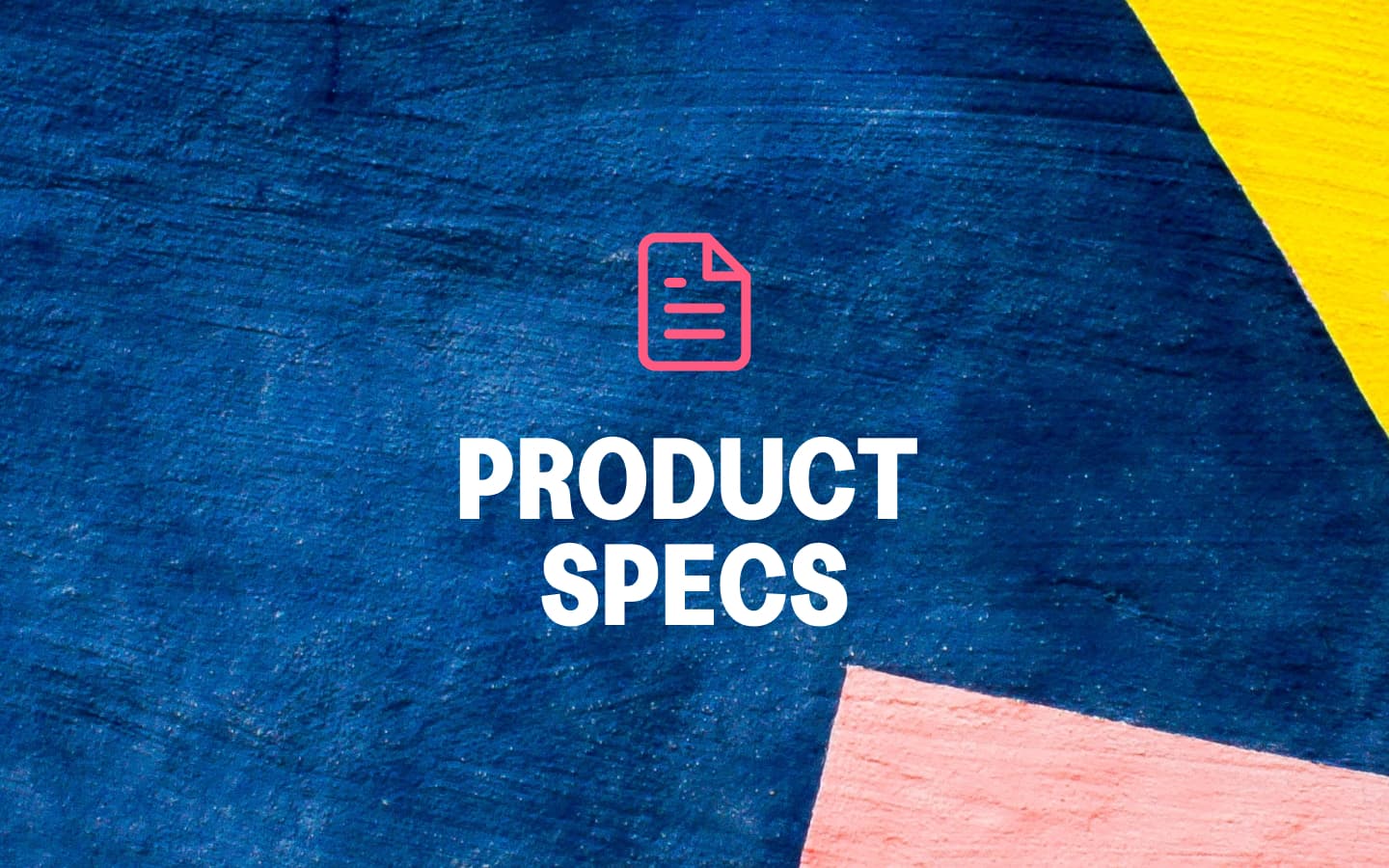 How to present product specs to align key stakeholders 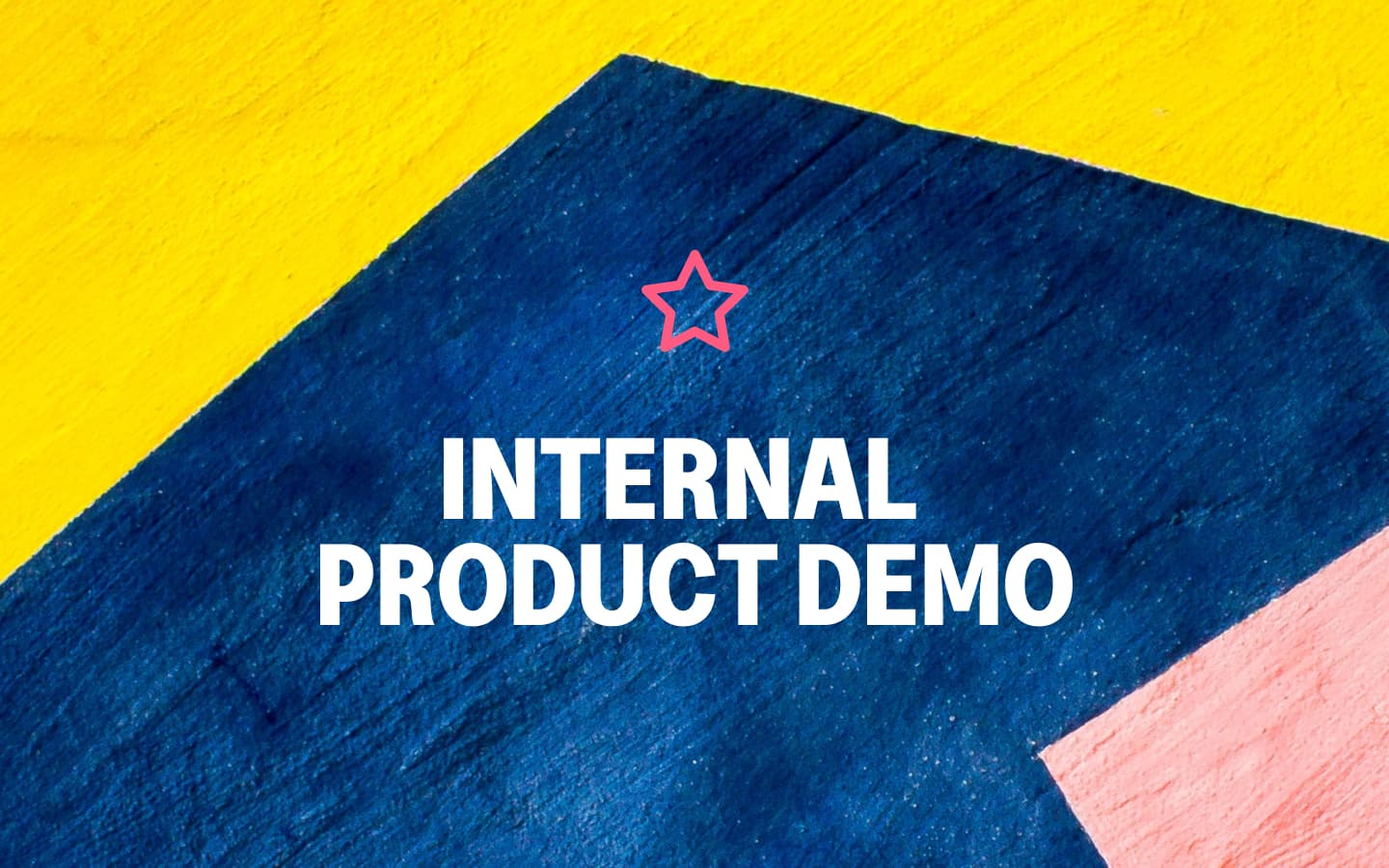 How to conduct an async product demo for internal teams