Jeremy Deramchi is a Sr. Product Design Manager at OpenClassrooms, one of the largest online education and training platforms in Europe with a presence in France, the UK, and the US.

With more than 500 employees, the Product team is as complex as you can imagine. Organized in layers, the first one is the Tribe focused on a business area. Each Tribe has 2 to 5 Squads and each Squad is made up of a Product Manager, a Product Designer, a Quality Engineer, a Solutions Manager and Software Engineers.

One of the main issues the Product Design team was facing was having a collective intelligence to align everyone and onboard new joiners.

How to ensure that everyone was included in discussions and giving enough visibility on what we want to do, why we want to do it, and how we’re thinking about doing it.

Another issue was related with a third organizational layer – the Chapters – transversal to all teams. Like the Design Chapter that brings together all the product designers, user researchers, content designers, ops and service designers. Almost 20 people!

Within these chapters, we had issues of knowledge sharing and consistency between the different experiences that we create. And some misalignment due to communication too.

OpenClassrooms is a fully remote company, so they want to keep some of the rituals that allow team members to see each other and have time together. Like the design critics slots when a product designer asks for feedback from other designers onwork. Jeremy knows these rituals are time-consuming, but they are not ready to give up on them yet.

To help with the transition from in-sync to async, they started by using Claap as a meeting companion. One of the first use cases was recording their (remote) meetings with Claap. The main benefit was the ability to include other stakeholders that were not part of the core team attending the meeting.

We use Claap to record the meeting and give visibility on the project to teams inside and outside of the Design chapter (product, marketing, or learnings teams). So Claap becomes the place where to centralize product design knowledge. It allows us to communicate, it allows us to collect feedback at the same time, to encourage the reaction of others.

The more they started using Claap, the more they realized the value of async video collaboration. Slowly, but steadily, meetings started being replaced with Claap.

The biggest advantage of slowly replacing meetings with a claap was forcing people to stay on topic, something very hard in a meeting. As Jeremy points out, in meetings you start on a subject you want to present or you want to express your opinion and you can’t because others interrupt you and diverge to other topics. When in a claap video, viewers cannot deviate on the topic. They are forced to focus on what they see.

Claap brought focus in the discussions.

Enforcing commitment with a voting system

By the time the product designer is ready to start working on the solution, they need to follow two steps: the first focuses on the UX and the second on the UI. At the end of each, the product designer will record a 5-minute claap to explain everything they did until that point. The goal is to collect feedback and get commitment from the rest of the squad.

This is where problems happened.

We realized that it could happen to have lots of comments on the solution – "that's good", "we could modify that” – but in fact, we had no commitment, no validation from the squad or stakeholders.

The votes worked pretty well. You have a claap, there is a poll and basically, as a stakeholder you give your commitment or not. A yes or no. So suddenly everyone played the game and projects are able to move forward quickly.

“In Claap, there is a story”

We asked Jeremy how the team handles comments in multiple tools since a claap is normally linked to a Figma file. He shared with us the guidelines he’s giving to his team:

In a claap, there is a story and an objective behind this story, there is the context. As a result, the reactions that are expected within this claap must be linked to this objective. While in Figma, there is no story. It's just elements that are posed – there may be prototypes – but it's more the analysis of elements.

Jeremy goes one step further saying that for designers, communication is the key soft skill for great designers. The best solution in the world has to be presented. If it is presented badly, it will not pass.

Upskilling everyone is so important at OpenClassrooms that they even created an objective around that. As Jeremy highlights “You can raise the general level of the team”. So they launched Masterclasses, like the storytelling one, done in Claap.

It's cool because it allows you to record easily and very quickly, but also to authorize and invite others to post comments, to ask questions, all asynchronously.

Another objective they have is to ensure Product Marketing Managers can be more autonomous in the design of content-first pages. So the Design Ops team provides new components and new templates for PMMs.

What we are doing is documenting these design system components, making a claap explaining how the component works, in which cases to use it, and in which cases it should not be used. So we complete the written documentation with a claap.

Building this knowledge hub in Claap also facilitates the onboarding of new hires.

And suddenly that brings us back a little bit to what we do at OpenClassrooms: this notion of education where we mix video and text content.

Bringing it all together

At the end of the interview, Jeremy sums up the benefits of Claap:

A reduction of effort, a focus on what matters, and a faster collaboration to maximize our impact. 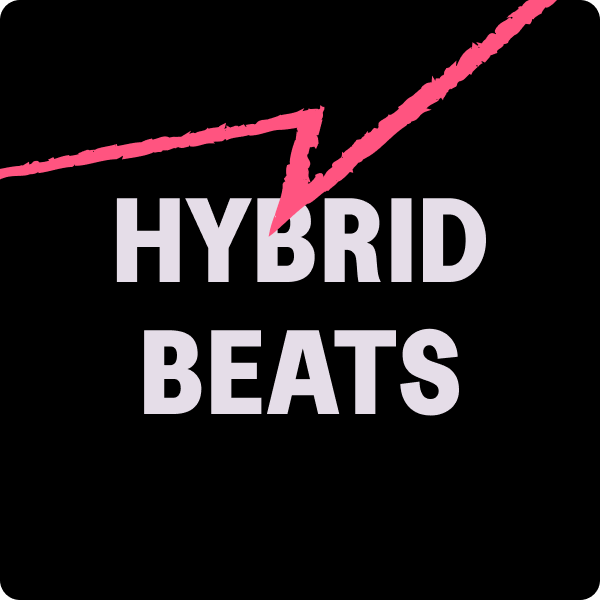 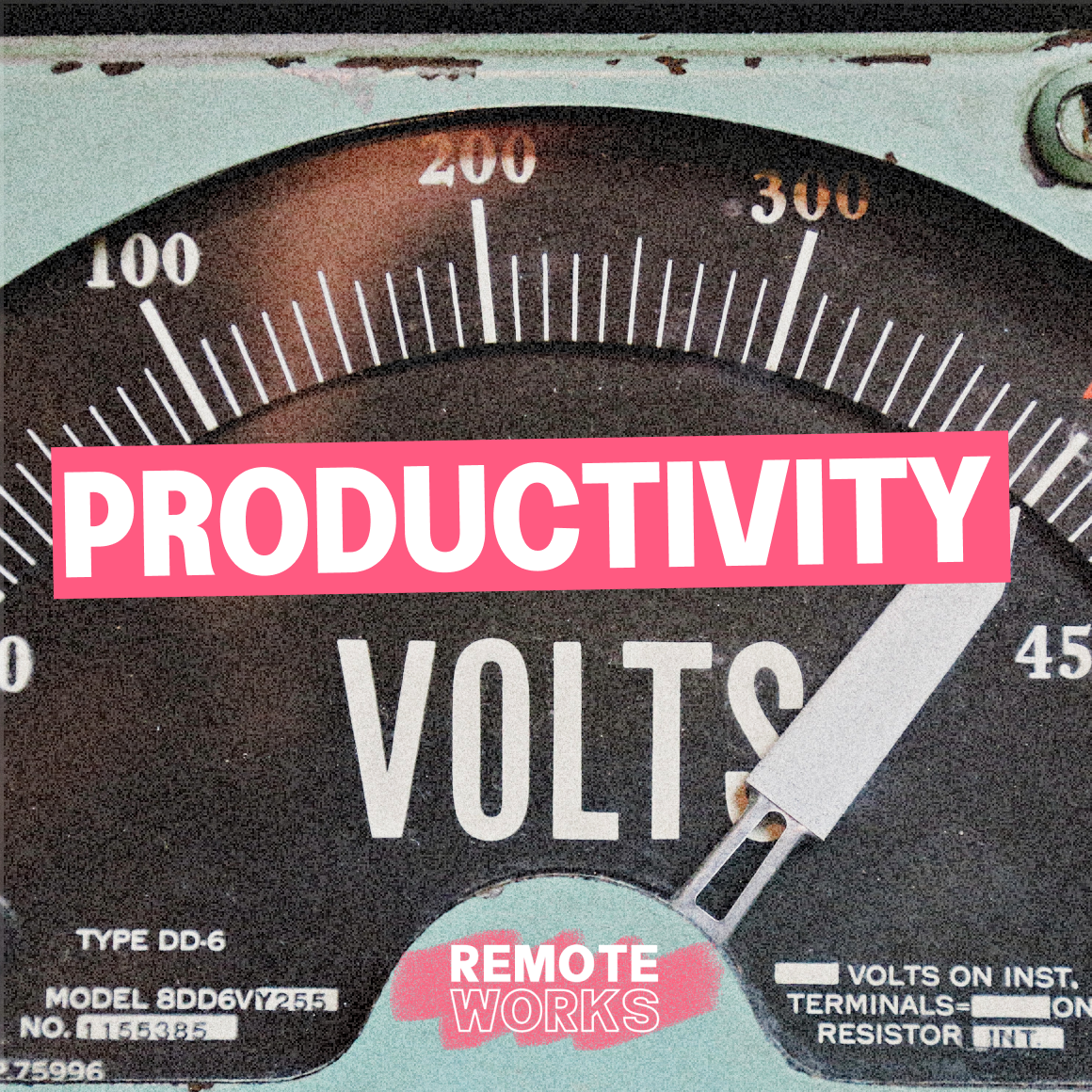 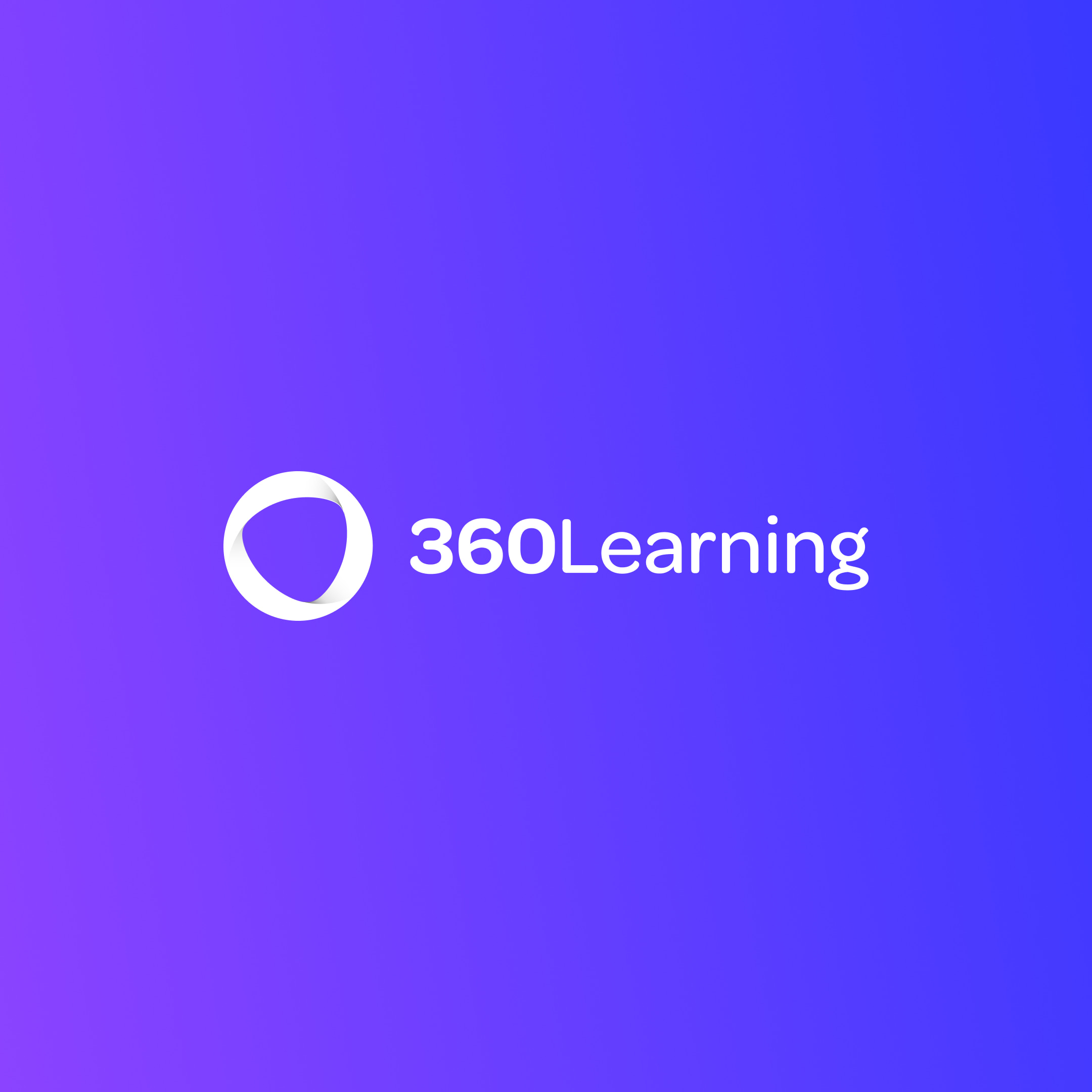